Frank Handwork is a veteran to the air pollution control and pneumatic conveying equipment industry.  Those who know Frank may even refer to him as THE expert with nearly 60 years of experience.  There would be no CAMCORP history without him.

Frank started at Mikropul in 1962 as a print boy, an important job of the time and what now could be considered a lost art.  He ran the ammonia rolls that turned engineering drawings into prints to give to customers.  As he got older, he became a draftsman and worked his way up in the Mikropul organization serving in various engineering and customer support management roles.  Because of his success selling air pollution control (APC) and pneumatic conveying equipment and systems, Frank was selected to go and start the Canada location for Mikropul.  From there he managed what was the $25M MikroPulseTM product line.

Nearly a decade later, after serving in sales and engineering management, Frank saw that there were customers that had unique processing problems that standard air pollution control equipment could not solve.  He wanted to be able to provide equipment that was designed per their application and requirements.  In late 1993, Frank started CAMCO (Clean Air Management Company), a company that would later be re-named CAMCORP, that provided flexible designs to a variety of specialized powder bulk applications.

Today, Frank is still designing air pollution control and pneumatic conveying solutions for CAMCORP key accounts.  Many of which date back to the beginning of CAMCORP.  He still maintains “The Book” that proudly contains every project purchase order that CAMCORP receives. 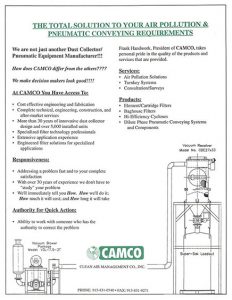 A pneumatic conveying system was sold and installed at a tire recycling company. 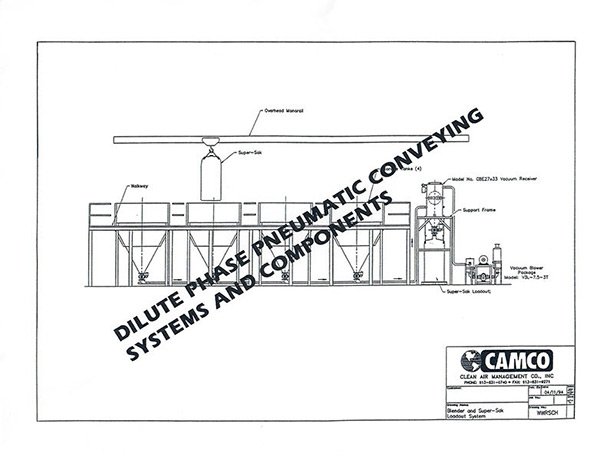 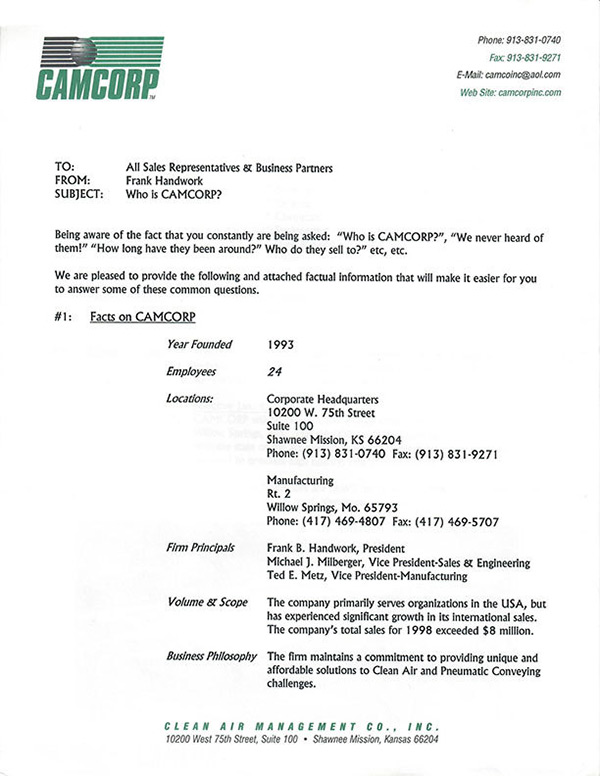 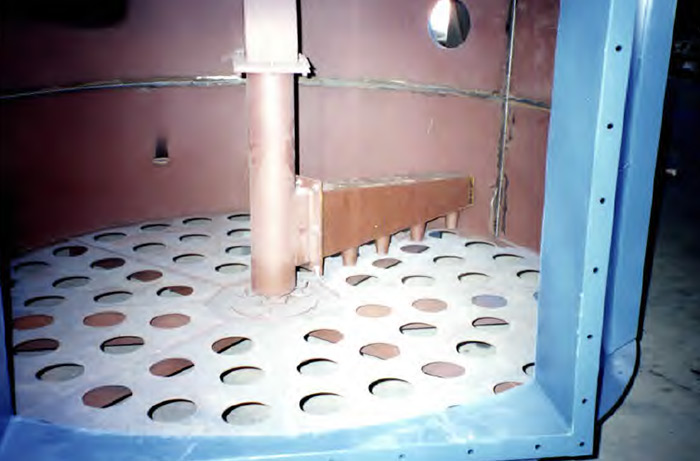 A longstanding CAMCORP customer and CAMCORP manufacturers rep, Atlantic Process System’s Bill Alsted met on a Friday afternoon in Pennsylvania to discuss a project requiring pneumatic conveying system and filter receivers. On Saturday morning they had the job.  Since then, CAMCORP and Atlantic Process System have worked together to sell millions in air pollution control and pneumatic conveying systems. 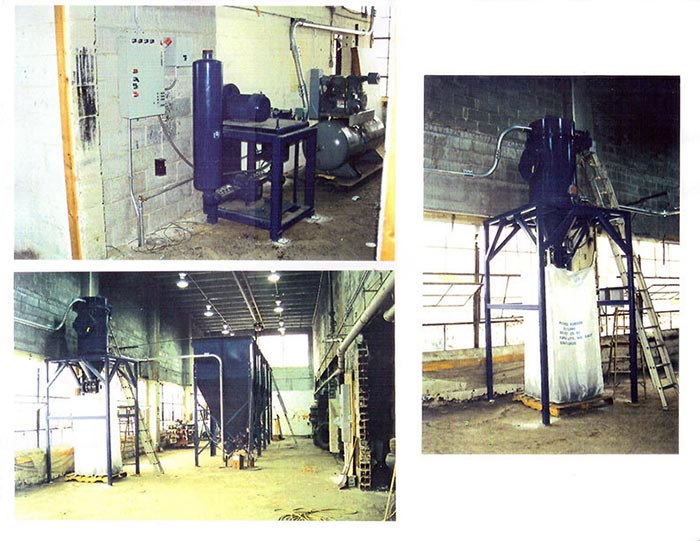 Frank serves as President, Frank’s step-son Mike Milberger becomes Vice-President of Operations. With the same customer now bringing multiple projects to CAMCORP, sub-contracting the fabrication work to sheet metal shops was becoming much too challenging. Frank and Mike pursued bringing manufacturing in-house to keep up with demand and control quality.

The “SWF” Reverse Air Filter is completely redesigned to be more efficiently produced and accommodate customer requests for ease of installation as well as decreasing maintenance time.

The expansion supported the reverse air dust collector in response to the increased demand for ethanol solutions. Two paint rooms are also added to the expansion.

Based on incorporating the same operating principals as the “SWF” filter CAMCORP designed the “HVP” filter to clean the filter media with a pulse of air generated by a pressure displacement pump rather than the high-pressure fan that the “SWF” filter uses. 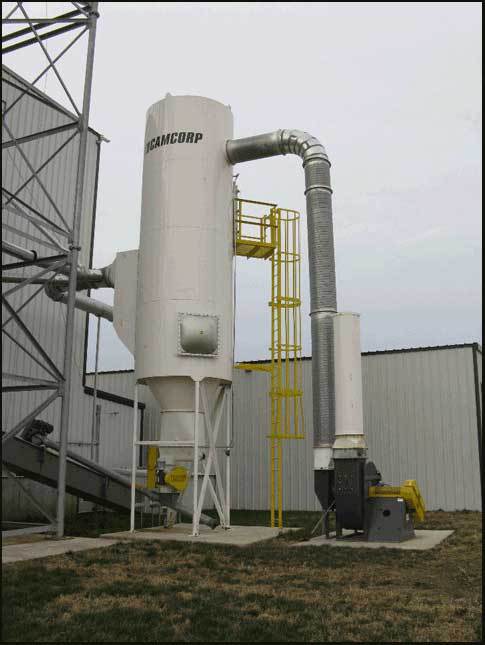 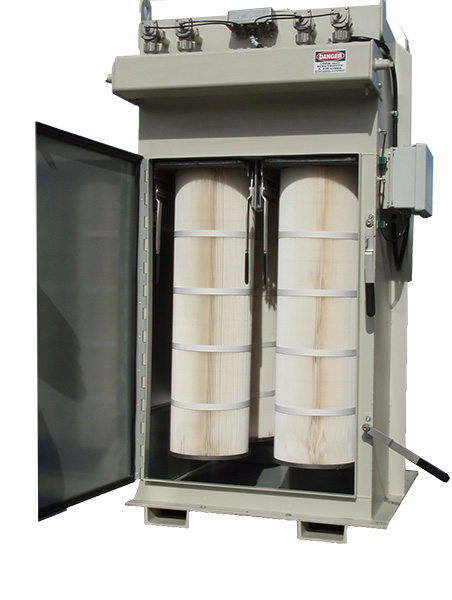 CAMCORP, Inc. and CAMCORP Manufacturing are acquired by the Scheuch Group, GmbH

With in-house manufacturing capabilities, CAMCORP is able to monitor and control the output and quality through its wholly-owned production facility centrally located in Willow Springs, MO.

Not only do we design, build, and support reliable air pollution control and bulk material handling equipment, we also build trust in all that we do.